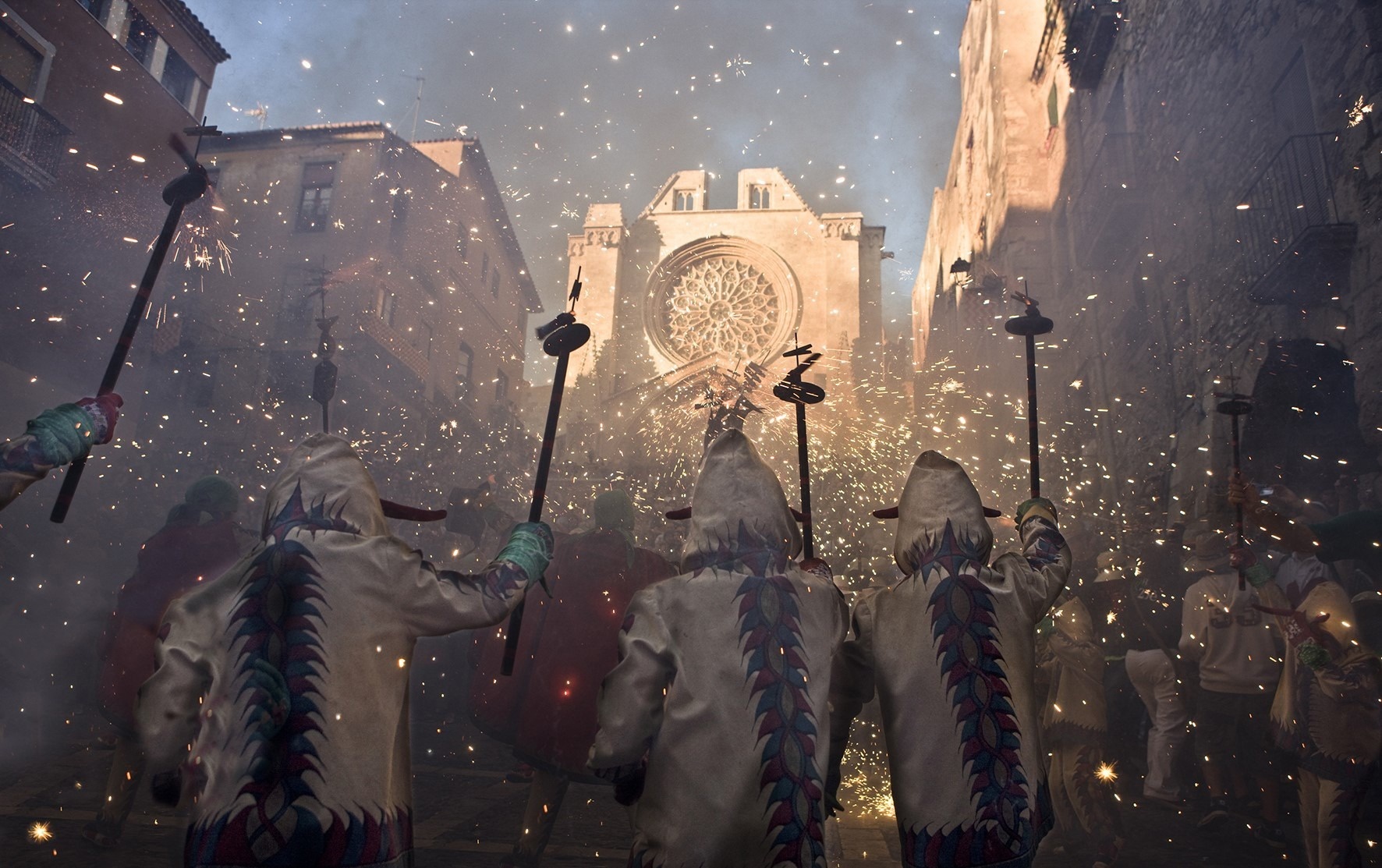 BOOK AT THE BEST PRICE

Cultural Tourism on the Costa Dorada

The Costa Daurada is the name given to the southernmost coastal area of Catalonia, the coastline of Tarragona province that begins in the north at Sitges and reaches as far south as the Ebro Delta. Inland it borders on the regions of Conca de Barberà and the Montsant Mountains, to the north and south respectively.

The region owes its name —“Golden Coast”— to its beaches of fine sand that give off a golden hue in the Mediterranean sun and are blessed with warm, shallow waters.

Throughout history the Costa Daurada has been settled by important civilisations that have helped shape its philosophy, architecture, art and gastronomy; in other words, its culture.

The remains of the Iberian village of Calafell, the impressive Roman monuments of imperial Tarraco, the monasteries of the Cistercian Route and the Modernist architecture of Reus all offer you unique opportunities to immerse yourself in the history and culture of the Costa Daurada.

Proof of its heritage can also be found in its fiestas and traditions (many of them dating back hundreds of years), unmissable events for anyone who wants experience the intense sensations offered by this marvellous region, the Costa Daurada. 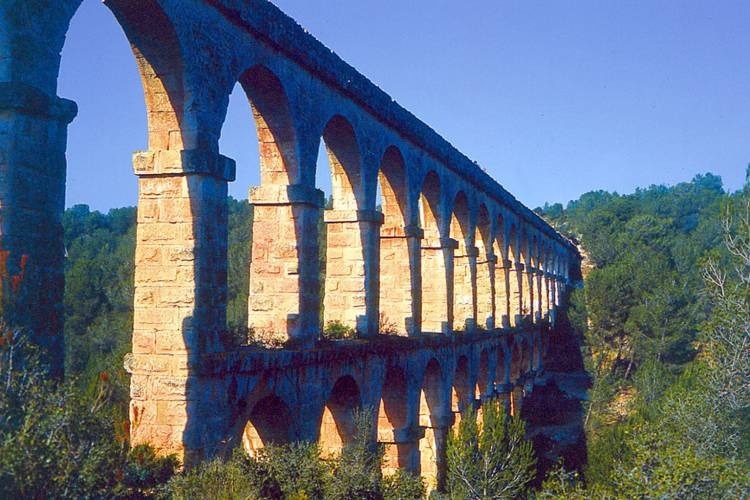 ROMAN TARRACO
Tarraco was founded in 218 BC by the Scipios. It soon became the capital of Hispania Citerior and one of the most important cities of ancient Rome.

hanks to its important status during the Roman Empire, Tarragona inherited a series of impressive monuments that can still be seen all over the city. Their excellent state of preservation and cultural importance led to them being declared a UNESCO World Heritage Site in 2000.

Some of the most outstanding Roman monuments and remains are the walls surrounding the city’s historical quarter (the oldest), the circus, Scipios’ Tower, the amphitheatre, the theatre, the early Christian necropolis and, outside the city, the aqueduct and the Arch of Berà. The archaeological museum is an excellent place to learn about Tarragona’s impressive Roman past. 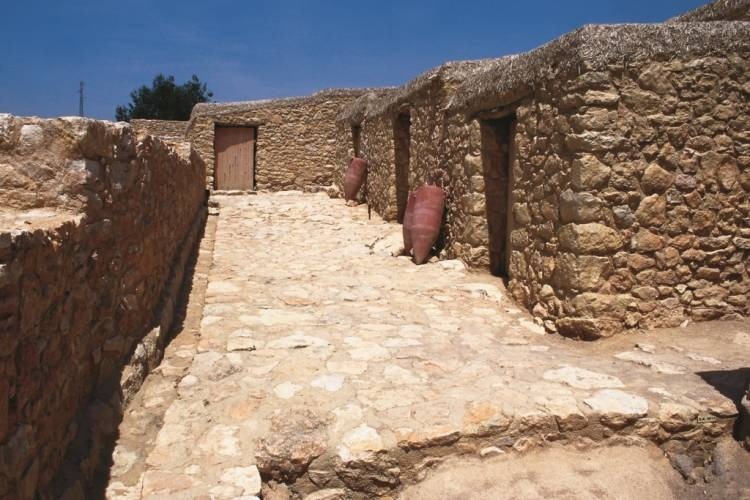 THE IBERIAN CITADEL OF CALAFELL
All along the River Ebro we find important vestiges of the Iberian civilisation in the region. The Iberians mainly built their settlements on the banks of the river and along the coast. Some of the most outstanding remains of this civilisation on the Costa Daurada can be found in the Iberian village of Calafell, a fully restored Iberian settlement. 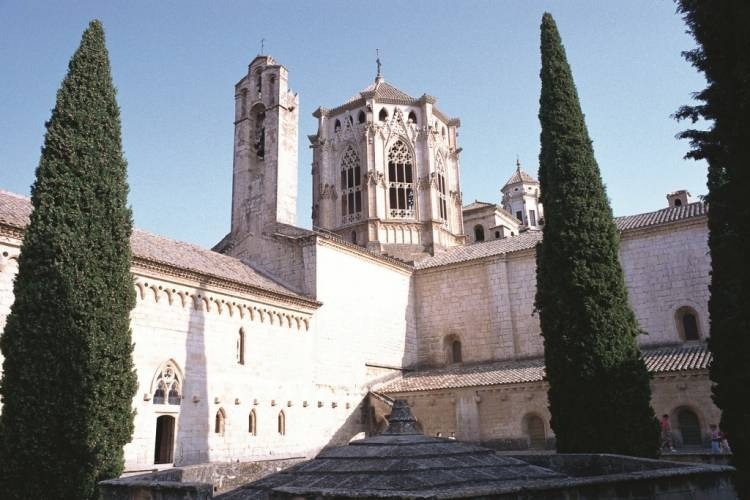 THE CISTERCIAN ROUTE
TIn the interior of the Costa Daurada, in the counties of Alt Camp and Conca de Barberà in Tarragona province and Urgell in Lleida province, are three important Cistercian monasteries: Poblet, Santes Creus and Vallbona.

The route that links them, known as the Cistercian Route, is one of the jewels in the crown of Catalonia’s cultural tourism. This tourist itinerary was established in 1989 with the aim not only of making these magnificent Cistercian monasteries more widely known, but also to highlight the artistic and cultural heritage of the counties in which they are located.

The Monastery of Poblet is the largest Cistercian complex in Europe with monks still living in it. It was declared a World Heritage Site in 1991.

The Monastery of Vallbona has been occupied by nuns without interruption for over 800 years.

The last of the three monasteries, Santes Creus, is the only one that does not currently have a monastic community. It is the Cistercian Route monastery that most faithfully reproduces the Bernadine architectural style. 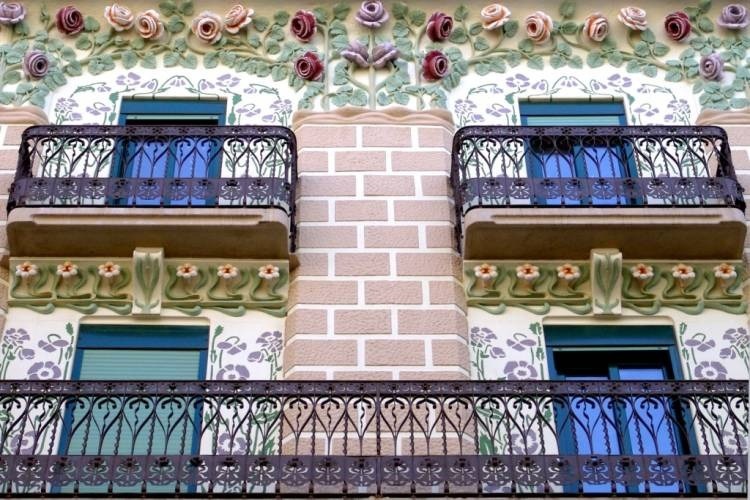 MODERNISM IN REUS
Modernism was an artistic movement at the end of the 19th and beginning of the 20th centuries. It had a considerable impact on the town of Reus. Architects such as Antonio Gaudí and Lluís Domènech i Muntaner left their imprint on innumerable buildings in the town. Among the most outstanding examples are the Pere Mata Institute and the Navas House.

Reus City Council proudly shows many of these authentic jewels of Modernism on its “Reus Modernist Route”, a guided tour of the town centre that invites you to discover their magnificent façades.

At the Gaudí Centre, an attraction dedicated to preserving the memory of Antoni Gaudí, you will discover an innovative interpretation of the architect’s work and of Modernism in general.